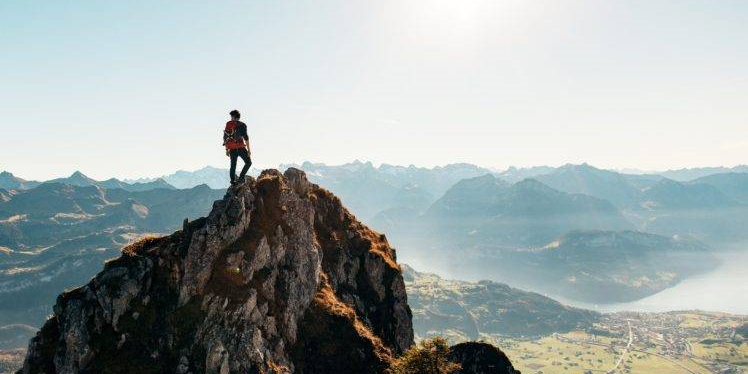 Why are we running a Men’s course?

Men don’t really talk to each other. Like really talk. Why is that? I was in the pub the other day with an old friend of mine. We were near another couple of guys who literally talked about football for three hours. Men are not connecting with other men about what is really going on in their lives. My friend and I caught up, talked about an amazing holiday of his, a recent five-day hiking trip I did in the mountains of Italy and some sport. But we also talked through a couple of difficulties we were both going through and how we felt about it emotionally. Oh, and we had a couple of beers.

Men are taught not to talk about their feelings. Men are taught that showing any emotion is a sign of weakness. Apart from anger that is. Male role models are people like James Bond who repress their emotions and avoid any real intimacy. Men are tough!

Yet men are more likely to suffer from loneliness than women. And men are much more likely to commit suicide. Men need to connect. They need to talk about what’s going on with them just as much as women.

But we are taught not to express how we feel. I remember a young boy falling over in the playground at school. He showed a few tears, because it looked like he really hurt himself. Some of the other boys called him gay.

As boys we were taught that showing almost any emotion was ‘girly’. Showing too much interest in cooking classes meant you were called ‘gay’, by not only the other boys, but some girls too. I remember seeing a kid dance at our school disco and he was awesome. He could really dance and I envied that. I said to one of my friends how great it was, and he replied “yeah, he’s probably gay”.

Boys get told to “be a man,” and “man up”. Men are taught that you have to be strong at all times. You have to have a good job that pays well, a good car, etc. But how many men have good relationships with other men? In a recent survey, over 70% of men said that would feel that they have no one to talk to about their difficulties.

We are constantly told by social media that ‘real men’ have muscles. You are only a ‘real man’ if you like football. If you get too close to another man, then you are gay. Or at best it’s called a ‘bromance’.

How can showing emotions be a sign of weakness? When I’ve worked with men they’ve often told me that showing someone that they feel sad and/or vulnerable can be the hardest thing they have ever done. So how can something that feels tough be weak? Is it in fact strong? Is it brave even?

Can we still be men and experience a whole range of emotion? Mindfulness can help us as men.

So why are we offering a men’s course? Because we need it. Knife crime is on the rise, depression is on the increase as well as the amount of antidepressants Doctors are handing out, suicide is the biggest killer of middle age men.

Usually my mindfulness courses are around just 15% men. My last mindfulness course was 100% women. So men, this course is for you. A course especially designed for those willing to invest their time and energy to being the best version of you. I often see in my groups that mindfulness might actually be one of the hardest skills you will ever learn. How can something so tough be called weak? If you want connection and real conversation, I will see you there.

Chris is an experienced Psychotherapist and Mindfulness teacher with a passion for the outdoors. Being a fully trained and qualified Psychotherapist and with over a decade’s experience facilitating groups and training programmes, Chris brings excellent leadership skills from his experience in group dynamics. Chris also works as an ecotherapist helping people connect with both nature, and themselves by creating a safe group environment and teaching skills. Chris has an infectious enthusiasm with mindfulness and the great outdoors, and his love of nature has led him to train not only in mindfulness in nature, but also wilderness living skills and foraging.