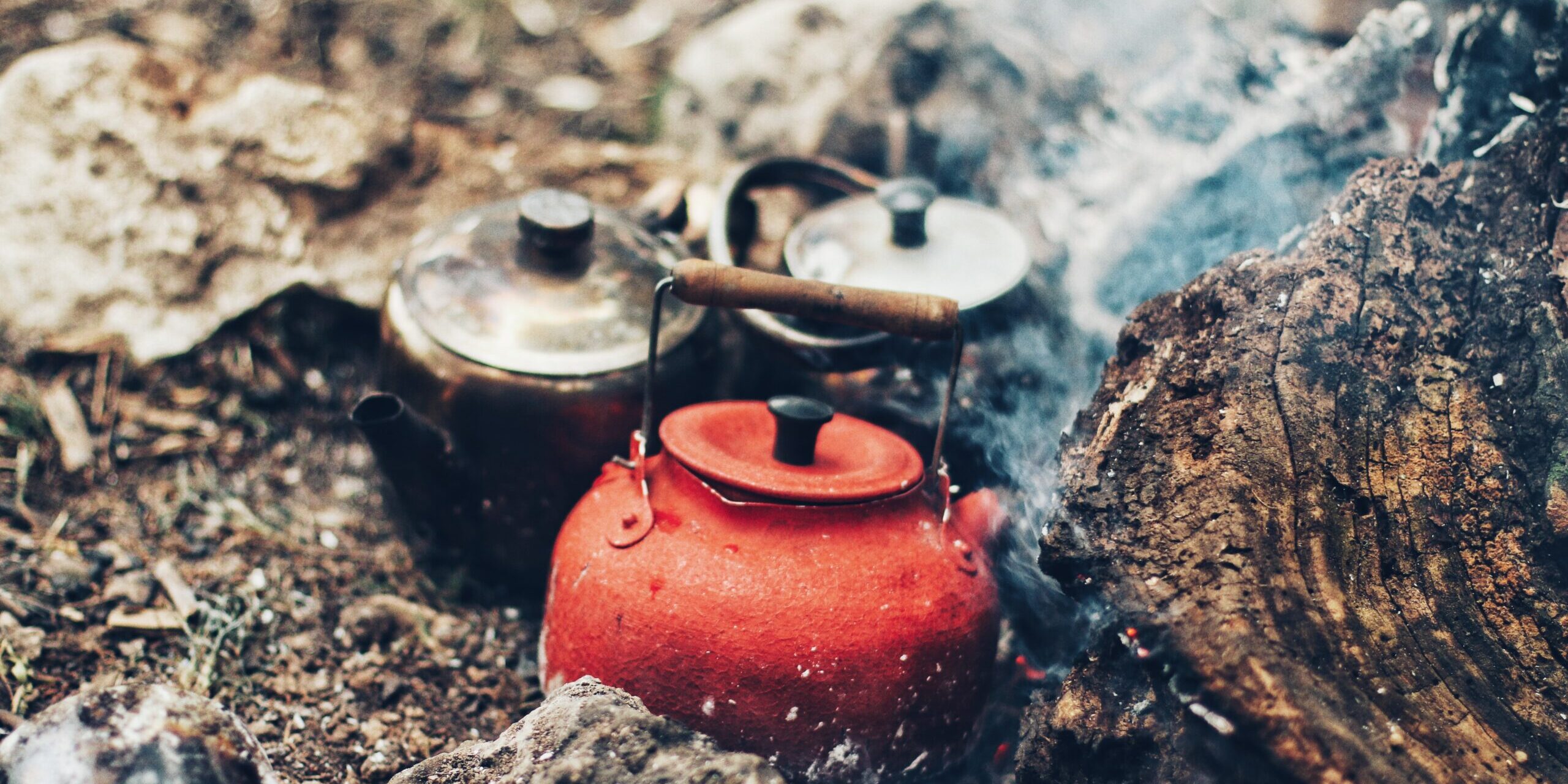 Drinking tea when there’s no way out

There is always something we can do with the ingredients of our day, even if that something is just sitting down, enjoying our last cup of tea.
The following story was told to me by a former colleague. He was a fellow schoolteacher, but before that he had been a soldier serving in the British Army in World War II.
My colleague was on patrol in the jungles of Burma; he was young, far from home, and very frightened. The scout from his patrol returned to tell the captain the terrible news. Their small patrol had stumbled into a huge number of Japanese troops. The patrol was vastly outnumbered and completely surrounded. The young British soldier prepared himself to die.

He expected his captain to order the men to fight their way out: that was the manly thing to do. Maybe someone would make it. If not, well, they would take some of the enemy with them into death; that’s what soldiers did.
But not the soldier who was the captain. He ordered his men to stay put, sit down, and make a cup of tea. It was, after all, the British Army! The young soldier thought his commanding officer had gone mad. How can anyone think of a cup of tea when surrounded by the enemy, with no way out and about to die?
In an army, especially at war, orders had to be obeyed. They all made what they thought was to be their last cup of tea. Before they had finished drinking their tea, the scout came back and whispered to his captain. The captain asked for the men’s attention. “The enemy has moved,” he announced. “There is now a way out. Pack your kit quickly and quietly, let’s go!”

They all got out safely, which is why he could tell me the story many years later. He told me that he owed his life to the wisdom of that captain, not just at war in Burma, but many times since. Several times in his life, it was as if he was surrounded by the enemy, completely outnumbered, with no way out and about to die. He meant by “the enemy” serious illness, horrendous difficulty, and tragedy, in the middle of which there seemed no way out.
Without the experience in Burma, he would have tried to fight his way through the problem, and no doubt made it much worse in the process. But instead, when death or deadly trouble surrounded him on all sides, he simply sat down and made a cup of tea.

The world is always changing; life is a flux. He drank his tea, conserved his energy and waited for the time, which always came, when he could do something effective, like get safely out.
For those who don’t like tea, remember this saying: “When there’s nothing to do, then do nothing.”
It may seem obvious, but it may also save your life.